The Brown Club in NY Presents 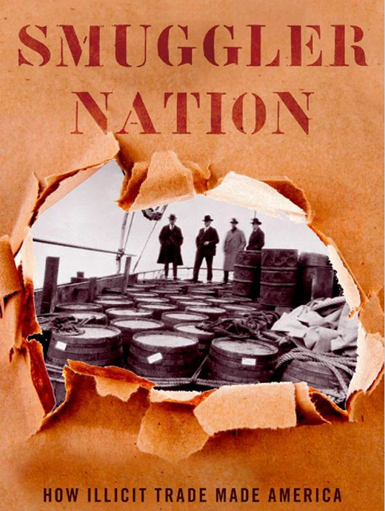 The United States, a country that owes its economic development, expansion, and very existence partly to smuggling, is now the world's leading anti-smuggling crusader. Battles over smuggling have transformed the power and reach of federal law enforcement, and have increasingly blurred the line between policing and security missions. In this fascinating talk, Professor Andreas will lift the veil on how illicit trade helped define and shape America. There will be plenty of time at the end to answer your questions.

Peter Andreas joined the Brown Department of Political Science in the fall of 2001, and holds a joint appointment with the Watson Institute for International Studies (where he is currently the interim director). He was previously an Assistant Professor at Reed College, an Academy Scholar at Harvard University, a Research Fellow at the Brookings Institution, and an SSRC-MacArthur Foundation Fellow on International Peace and Security. He received his BA from Swarthmore College and PhD from Cornell University. For more information on Professor Andreas, please click here .

“Smuggler Nation: How Illicit Trade Made America” can be purchased

online here and Peter would be happy to sign copies. 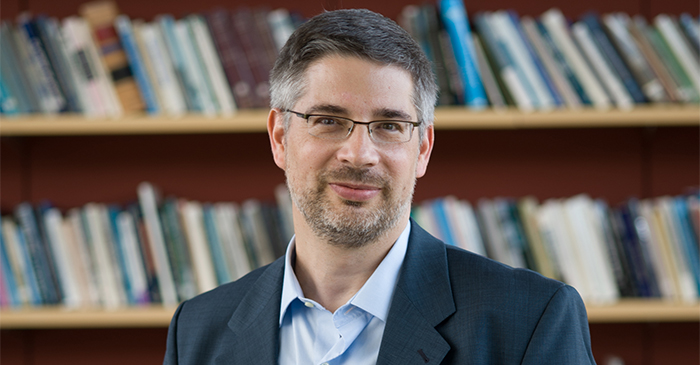