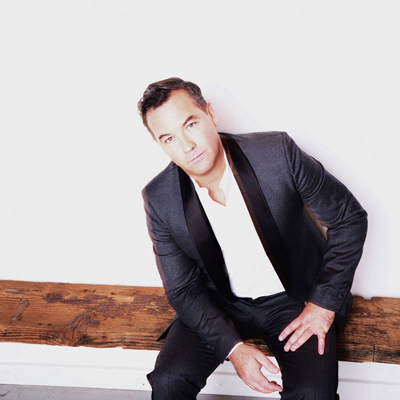 Please join the Brown Club in New York and the Class of 1992 for a special acoustic performance by Duncan Sheik '92 at the Rubin Museum.  Since graduating from Brown, Duncan Sheik has made the amazing  journey from pop idol stardom to Broadway superstar and beyond.

Duncan Sheik is a Grammy and Tony Award winning artist who launched his career in 1996 with the release of his self titled album.  The hit single "Barely Breathing" from that album quickly established him as a pop idol in the late 90's.  Despite this success, Sheik later went on to defy pop music convention with his ground-breaking musical "Spring Awakening" which garnered him several Tony Awards including "Best Musical" and a Grammy.   The acclaimed singer-songwriter and composer continues to be prolific with a long list of projects and collaborations including "Whisper House", "American Psycho", a theatrical productions of "The Secret Life of Bees", online series "Lost Generation", and more.

In 2015, Sheik released Legerdemain, his first production of original material not attached to a theater piece since 2006.  The album received rave reviews including  the Los Angeles Times, who said, 'as assured as it is adventurous, Legerdemain reflects his effort in elegantly rendered tunes."

Many may also remember Duncan from his on campus performances at the Underground with another pop idol Lisa Loeb.

Do not miss this rare opportunity to hear from one of music's most celebrated artists.