Please join the Brown Club in New York for a special concert at historic Carnegie Hall showcasing the work of composer Georgia Shreve '72. In addition to being an accomplished writer and poet, Shreve also studied music theory with famed composer Howard Cass. Most recently, she has run Ideation Productions, a New York-based company that develops talent across film, music and theater. On this evening her selected works will be performed by the Manhattan Contemporary Chamber Ensemble. 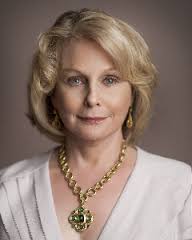 Georgia Shreve, the composer and writer behind ideation's creative work, studied Creative Writing at Stanford, Brown, and Columbia. Later she studied music theory and composition with composer Howard Cass. Her fiction and poetry have been published in the New Yorker, New Republic, and New Criterion magazines, among others, and recently she won the Stanford University Fiction Award. Her music and plays have been performed at Weill Hall, CAMI Hall, Steinway Hall, American Opera Projects, Daryl Roth 2, Heckscher Theater, Theatre Row and the Universalist Church. Her Piano Quartet won first prize in the CRS Competition and was issued on CD by the Contemporary Recording Society. Her screenplay Homes was selected as one of the top ten finalists in Creative Screenwriting's AAA Screenplay Contest and placed as a quarter finalist in three other contests. 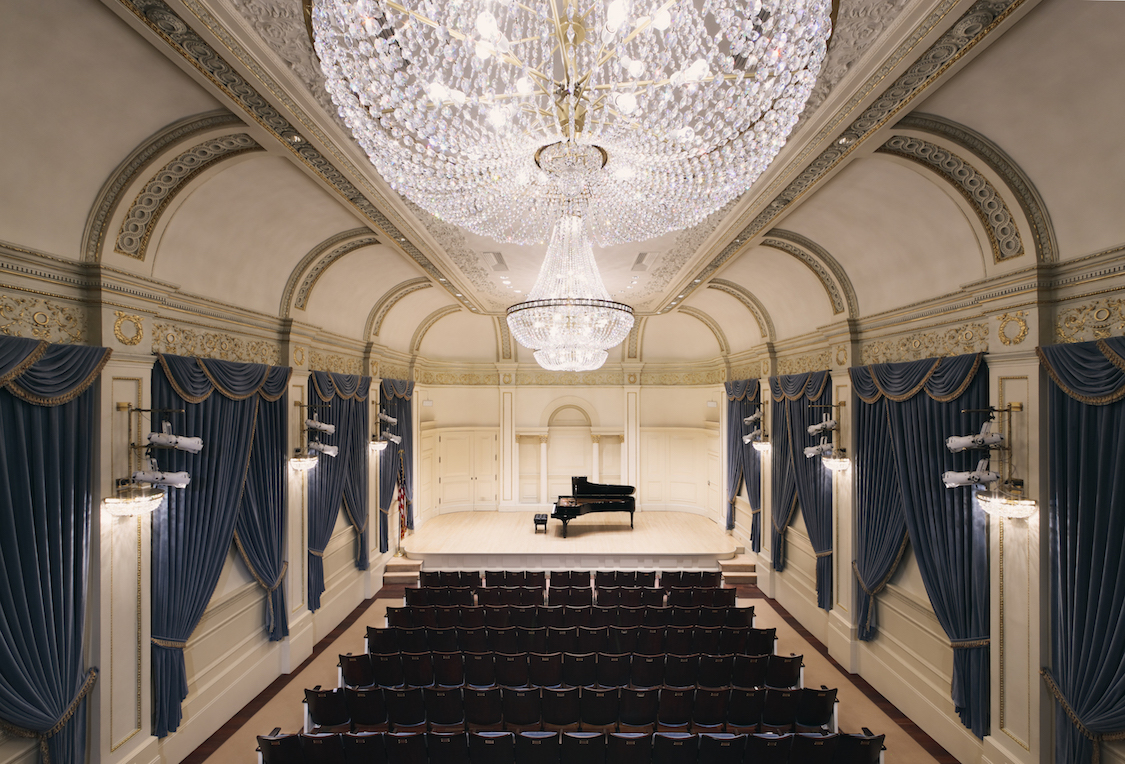