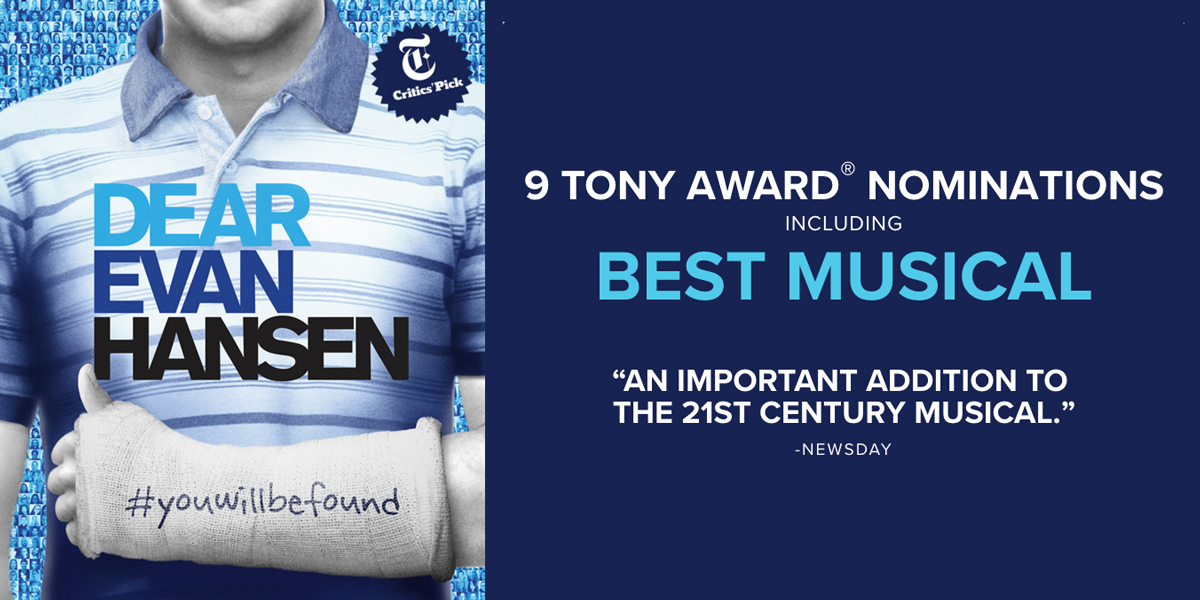 "A gorgeous new musical for anyone with a beating heart." - The New York Times

Nominated for nine Tony Awards including Best Musical along with many other awards and nominations for its Broadway and prior Washington, DC and Off-Broadway runs, Dear Evan Hansen has been packing in audiences since it opened this past fall. Although the show is heavily sold through April of next year, we've secured seats for an exclusive Brown University Club in NY member event that will include a talkback following the performance with Steven Levenson '06, Tony Award nominee for Best Book of a Musical.

We have specially priced front mezzanine section seats for Tuesday, September 12 at 7pm at the Music Box Theatre and there will be a talkback discussion following the performance with Steven Levenson

Our past Broadway theater events have sold out extremely quickly so please purchase your tickets now if you would like to join us. Due to theater requirement, all tickets must be purchased by May 25.

"Thrillingly modern and moving. It must be seen to be believed." - Time Out NY

Tickets will only be distributed by a Brown Club representative outside the theater on the day of the show (September 12 ) beginning at 6:15pm. Please do NOT go to the box office and please arrive no later than 6:45pm. Tickets will NOT be sent via mail or email. 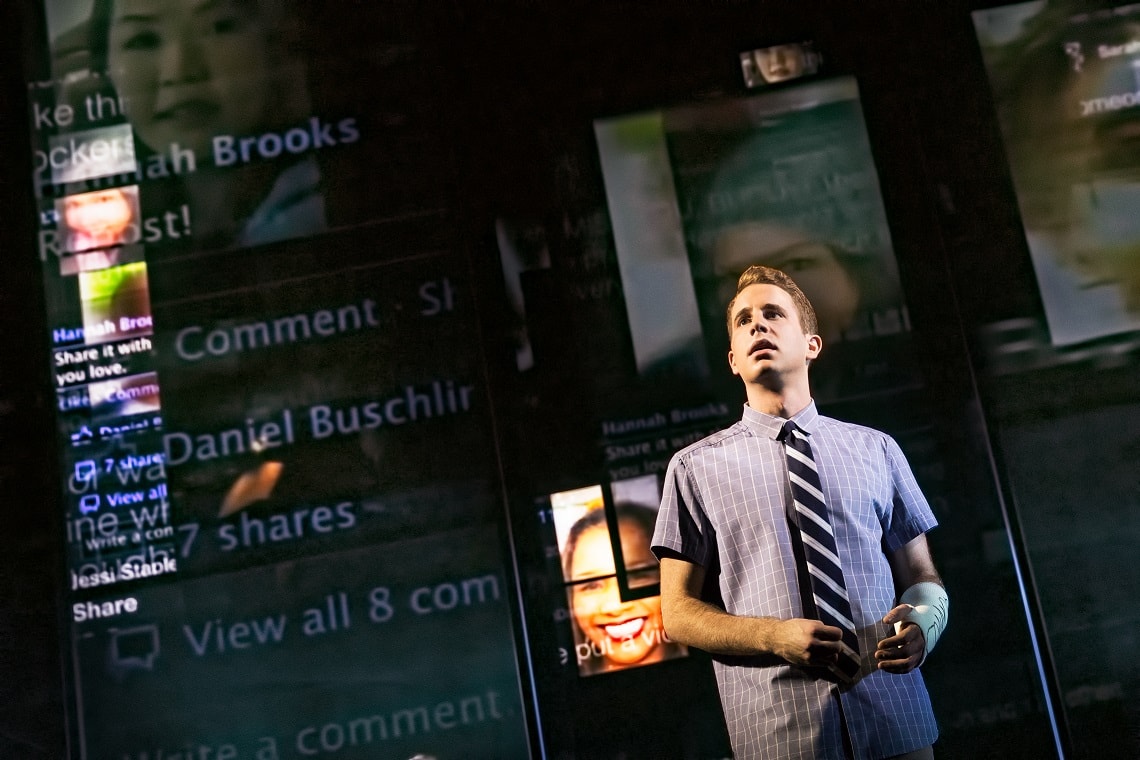