Sold Out: Mastering On-Camera Audition Technique and Enhancing Your Career

No matter what level of actor you are, learn to perfect your audition technique and enhance your career with the help of Brown alumna, Amy Gossels, owner and head casting director at Amy Gossels Casting, in this fun and transformative seminar presented by the Brown Media Group and the Brown Club in NY.

Cost: $20
This event is sold out, but you may add your name to the waitlist.
Open to all levels of actors. Reserve now as space is limited.

This Master Class will touch on the many critical things actors can do to vastly improve their on-camera auditions. It will consist of an in-depth talk by Amy Gossels followed by on-camera work with a few of the actors in attendance and a Q&A. Amy will coach and adjust several actors using commercial copy provided, demonstrating how her innovative approach and technique will quickly and markedly elevate ALL of your on-camera auditions. She will also share key insights into the casting process, so that actors can maximize their work opportunities.

Amy's teaching style is highly specific, transformative, results-oriented, and tailored for both seasoned and emerging actors. 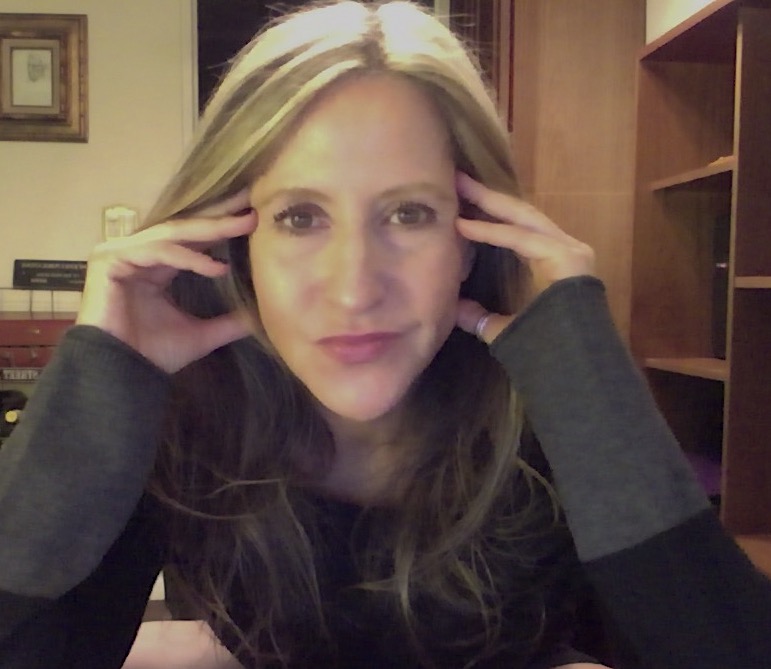 Shortly after graduating Magna Cum Laude from Brown University, Amy Gossels began working as a producer and casting director in New York and launched her company, Amy Gossels Casting, which has maintained its reputation as one NYC’s most highly respected and sought after casting offices for more than two decades. During Ms. Gossels’ 20+ years in the industry, she has cast more than 1500 commercials (including many CLIO winners) and has been the casting director, and in many cases a producer, for more than 90 film and television productions. Feature film credits include Something's Gotta Give and short films she cast and produced include Academy Award Winner Zen and the Art of Landscaping. Television casting credits include Comedy Central’s The Daily Show with Jon Stewart and Trevor Noah, Night of Too Many Stars, and VH1’s Big Music You Oughta Know.

To learn more about Amy and her company, Amy Gossels Casting, and get a comprehensive overview her work, please visit: https://amygosselscasting.com

For information about the 4-session Evening On-Camera Series Amy offers by invitation, the following email address is dedicated to training and workshop related inquiries and correspondences: amygosselsworkshop@hotmail.com

Brown Media Group is a group of Brown alumni working in the areas of film, television, theatre, entertainment, media, and related fields. Our mission is to connect Brown Alumni from across the media and entertainment landscape, showcase Brown talent, exchange ideas, create impact, have fun, and advance the power of the Brown network by paying it forward to the next generation.

For more information about the group, please email brownmediagroup2000@gmail.com.