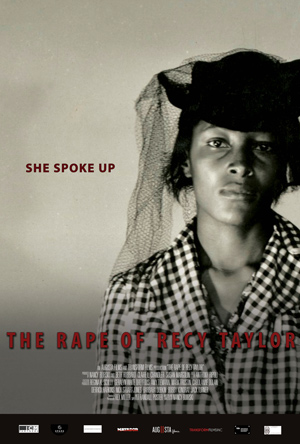 "The Rape of Recy Taylor"

An important, yet little known figure, Recy Taylor is cited by Oprah at the 2018 Golden Globes for the bravery and the relevance of her actions.

“Planting a flag firmly at the intersection of patriarchy, sexism and white supremacy, The Rape of Recy Taylor is a documentary of multiple layers and marvelous gumption.”

Join the Brown Club in New York and the Brown Media Group for this very special screening of The Rape of Recy Taylor, produced by Susan Margolin '85. Following a panel discussion on the film, join us for a networking reception to connect and reconnect with fellow alums. 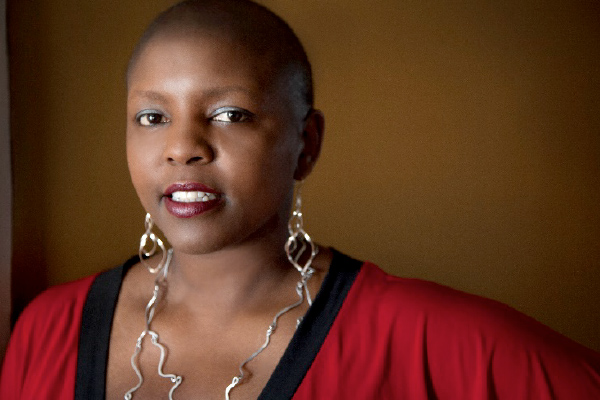 Yoruba Richen is an award-winning documentary filmmaker whose work has been featured on PBS, New York Times Op Doc, Frontline Digital, New York Magazine’s website, The Cut and The Atlantic. Her award-winning feature documentary, The New Black, was broadcast on Independent Lens. Yoruba’s previous film, Promised Land, also won numerous awards and aired on POV. Yoruba recently won a Clio award for her short film about the Grammy nominated singer Andra Day. She won the Creative Promise Award at Tribeca All Access and was also a Sundance Women’s Fellow and Producers Fellow. Yoruba is a featured TED Speaker, a Guggenheim Fellow and a 2016 recipient of the Chicken & Egg Breakthrough Filmmaker Award. She is director of the documentary program at the CUNY Graduate School of Journalism. 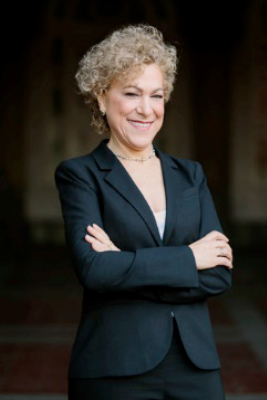 Susan has built a reputation as a pioneer of digital distribution and a dedicated supporter of independent filmmakers. Through her company Docurama, Margolin championed more than 400 award-winning non-fiction films including Oscar nominees The Invisible War and D.A. Pennebaker’s Don’t Look Back. In 2012 Susan became Co-President of Cinedigm Entertainment Group, where she released many critically acclaimed independent films. In 2016, Margolin launched St. Marks Productions LLC. Margolin is currently producing Alexandra Codina’s upcoming documentary, Unaccompanied Children. She recently produced the critically acclaimed feature documentary, The Rape of Recy Taylor. She was honored by the Producers Guild of America as one of the “Digital 25: Leaders in Emerging Entertainment.” 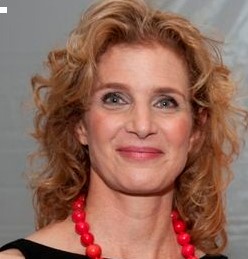 Allison Chernow ‘80 is the Co-President of the Board of Rehabilitation Through the Arts (RTA), a 22-year- old non-profit that reduces recidivism through drama, dance, music, visual arts and creative writing in five New York State prisons. She is also a consultant at Purchase College, tasked with establishing a Center for Public Service/Social Justice that will connect students, faculty and community non-profits through collaborative action and scholarship. Previously, she was Director of External Affairs at the Bronx Museum of the Arts and before that the Director of Development at the Katonah Museum of Art f. Prior to her museum work, Allison was the Executive Producer for live broadcasts at WNYC AM/FM. She received a BA in History from Brown University and an MA in Journalism from New York University.