Join us for Days of Rage —
World-premiere play + talkback

Days of Rage is the new play by Brown alum Steven Levenson '06, the Tony Award winning writer of Dear Evan Hansen. Join us for the performance followed by a post-show talkback with Steven at a special Early Bird group price of only $53. 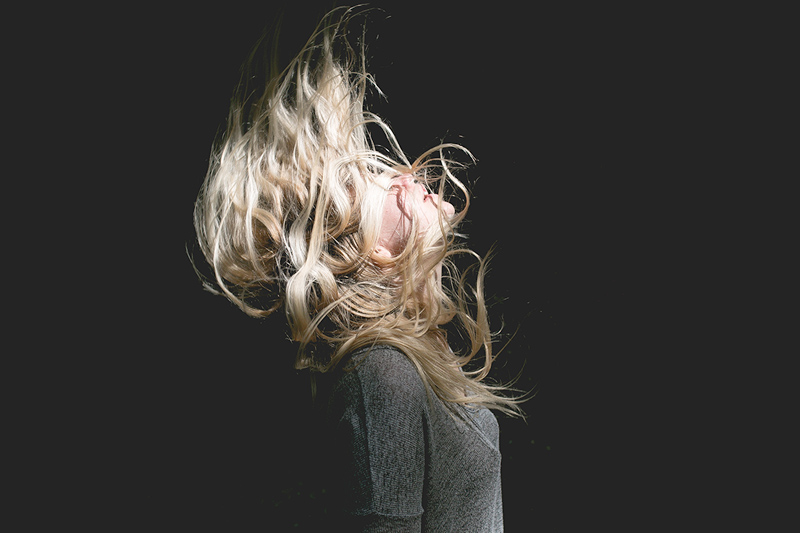 You must be a Brown Club in NY member in good standing (ie. paid up membership or free membership of class of '17 or '18).

Against the backdrop of an endless, unwinnable war raging halfway across the world, and a polarizing president recklessly stoking the flames of racist backlash at home – a generation of young people rises to demand change from a corrupt political establishment. It is October 1969 and unbeknownst to the rest of the world, three 20-something radicals are busy planning the impending revolution from a quiet college town in Upstate New York. But when two strangers appear, disrupting the group’s delicate balance, new dangers and old wounds threaten to tear the collective apart. DAYS OF RAGE is a timely new play about means and ends, ideals and extremes, and the perils of changing the world.

Tickets will be distributed by a Brown Club representative outside the theater on the day of the show (November 13) beginning at 6:15. Please do NOT go to the box office and please arrive no later than 6:45. Tickets will NOT be sent via mail or email.