A Conversation with Chris Brancato ’84 and Paul Eckstein ‘85 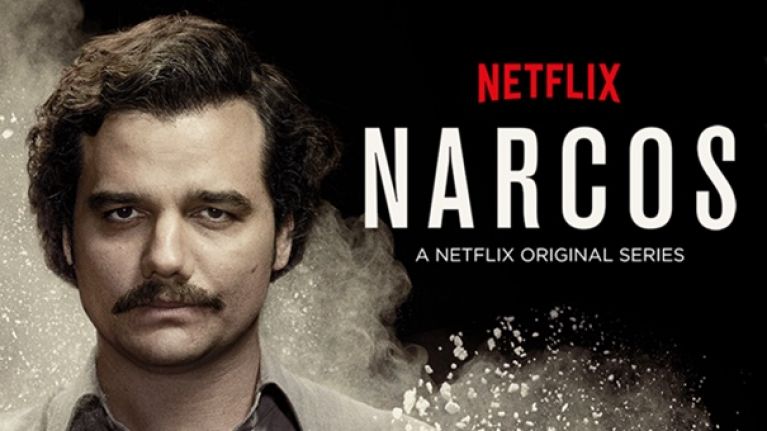 The Brown Media Group is thrilled to launch its "Creative Collaborators Series" with this exciting discussion about what it takes to collaborate in the rapidly changing world of scripted television. Hear first-hand from Chris Brancato ’84 and Paul Eckstein ’85, who have been in the front lines of creating, writing and producing such series as Netflix’s hit Narcos and EPIX’s upcoming Godfather of Harlem. 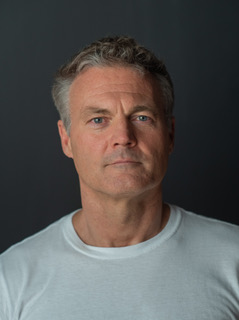 CHRIS BRANCATO '84 has written and produced over 250 hours of television, including such series as X-Files, Law and Order: Criminal Intent, and Hannibal, and co-created the Netflix series Narcos. In addition, Chris wrote MGM's popular gangster feature Hoodlum, starring Laurence Fishburne, the sci-fi thriller Species II, and the upcoming Sherlock 3 for Warner Brothers. He is currently the co-creator and showrunner of Godfather of Harlem, starring Forest Whitaker, premiering fall 2019 on EPIX.

He's won the Peabody award (Boomtown), two Saturn awards (Hannibal), Golden Globes and BAFTA nominations (Narcos) and a Writer's Guild award for his work on one of the Hundred Best Television Series (X-Files). From 2006 to 2011 he was President of the Writers Guild Foundation. He works closely with Autism Speaks and other charities. 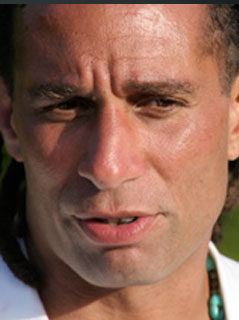 PAUL ECKSTEIN '85 has written and produced over 90 hours of television, including such series as Narcos, Of Kings and Prophets, Law & Order: Criminal Intent, The Dead Zone, and Francis Ford Coppola's First Wave. Currently, Paul is the co-creator, writer and executive producer of Godfather of Harlem, starring Forest Whitaker as real life 1960s crime boss Bumpy Johnson, premiering fall 2019 on EPIX.

Paul co-produced MGM's period crime feature Hoodlum, starring Laurence Fishburne, Tim Roth, and Andy Garcia. Additionally, he has sold series to the likes of USA, developed series for the likes of HBO, and has a screenplay in development at Paramount Pictures. Paul got his start writing, producing and acting on the stage largely via his participation in the Naked Angels Theater Company with Naked Rights, Seth Zvi Rosenfeld's La Familia, Charles Fuller's Lion's Roar in association with Amnesty International, and Gunplay in association with George Magazine and the Center to Prevent Handgun Violence. Paul has also produced or directed over 150 best-selling yoga and exercise programs for his company, Halayoga Health and Media.