From their Brown roots to a World Tour to Webster Hall: It’s LAWRENCE! 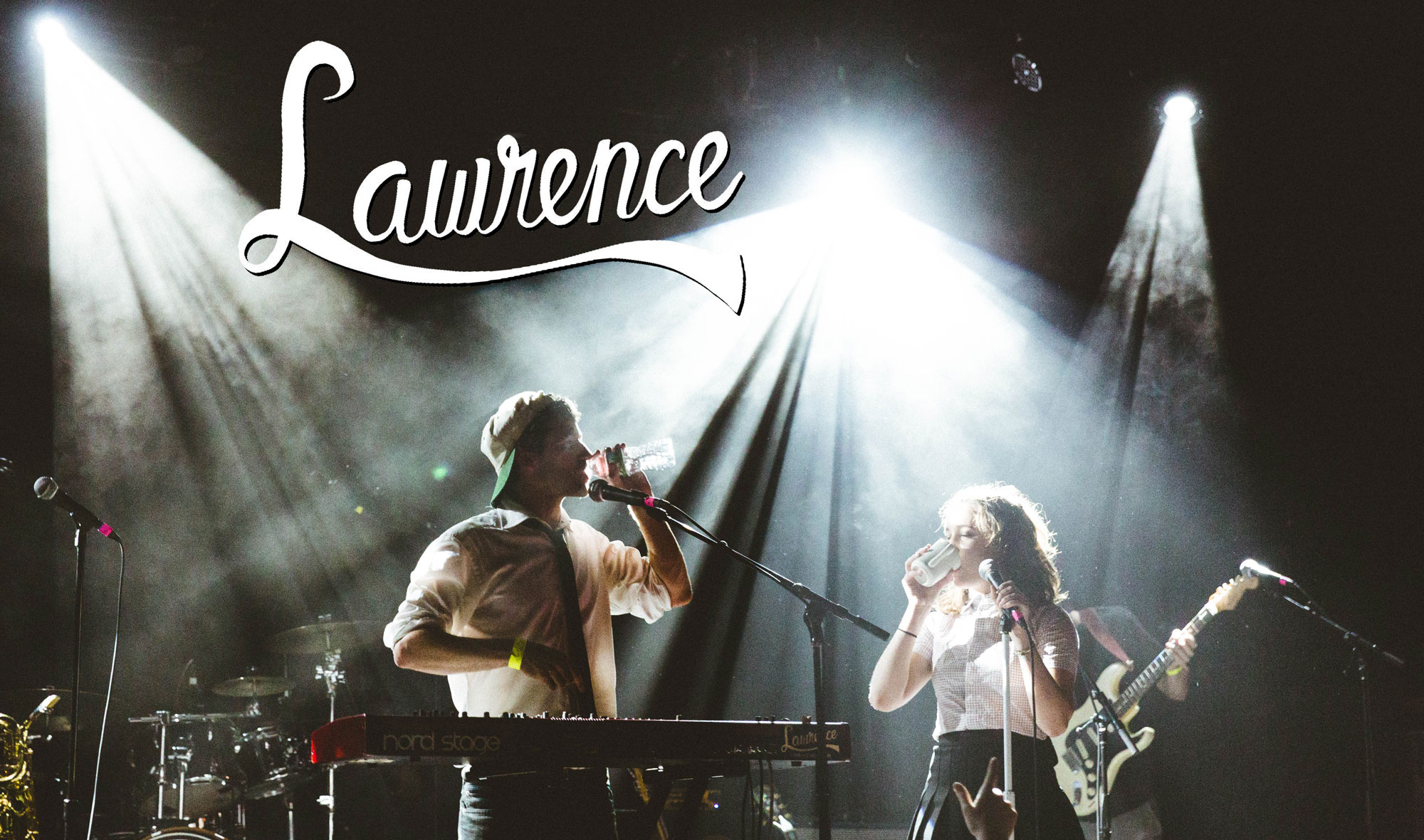 Lawrence, led by Brown siblings Gracie Lawrence and alum Clyde Lawrence ’15, returns to New York's newly renovated Webster Hall for the final performance of their 71-show World Tour (9 countries, 3 continents), celebrating the release of their album, Living Room. They started this tour in New York City last year and the show sold out in a flash!

The Brown Club in NY is excited to provide special access to this concert with a meet-and-greet before the show where you’ll get to hang with the band.

Check out their latest music video:

And this great video:

More about the band:

Lawrence blends old-school and new-school vibes, combining their love of The Beatles, Randy Newman, and Etta James with Beyoncé, Ben Folds, and Amy Winehouse to create songs that are as tender and soulful as they are explosive. In addition to working with Lawrence, Clyde has composed songs and score for films such as Miss Congeniality (2000), Music and Lyrics (2007), The Rewrite (2015), Hard Sell (2016), Landline (2017), as well as the forthcoming Disney film Nicole (release TBD). At age six, Clyde was admitted as the youngest member to the Songwriters Guild of America for his work on Miss Congeniality (2000). Gracie is also an accomplished actress; she has performed on Broadway in Neil Simon’s Brighton Beach Memoirs, in films such as Did You Hear About The Morgans (2009) and The Sitter (2011), and in TV shows such as The Good Wife (2012) and The Americans (2014).

This iconic East Village music venue has been closed since August 2017 and is re-opening in May after a year and a half of renovations. Questions? Contact patti.galluzzi@brownnyc.org