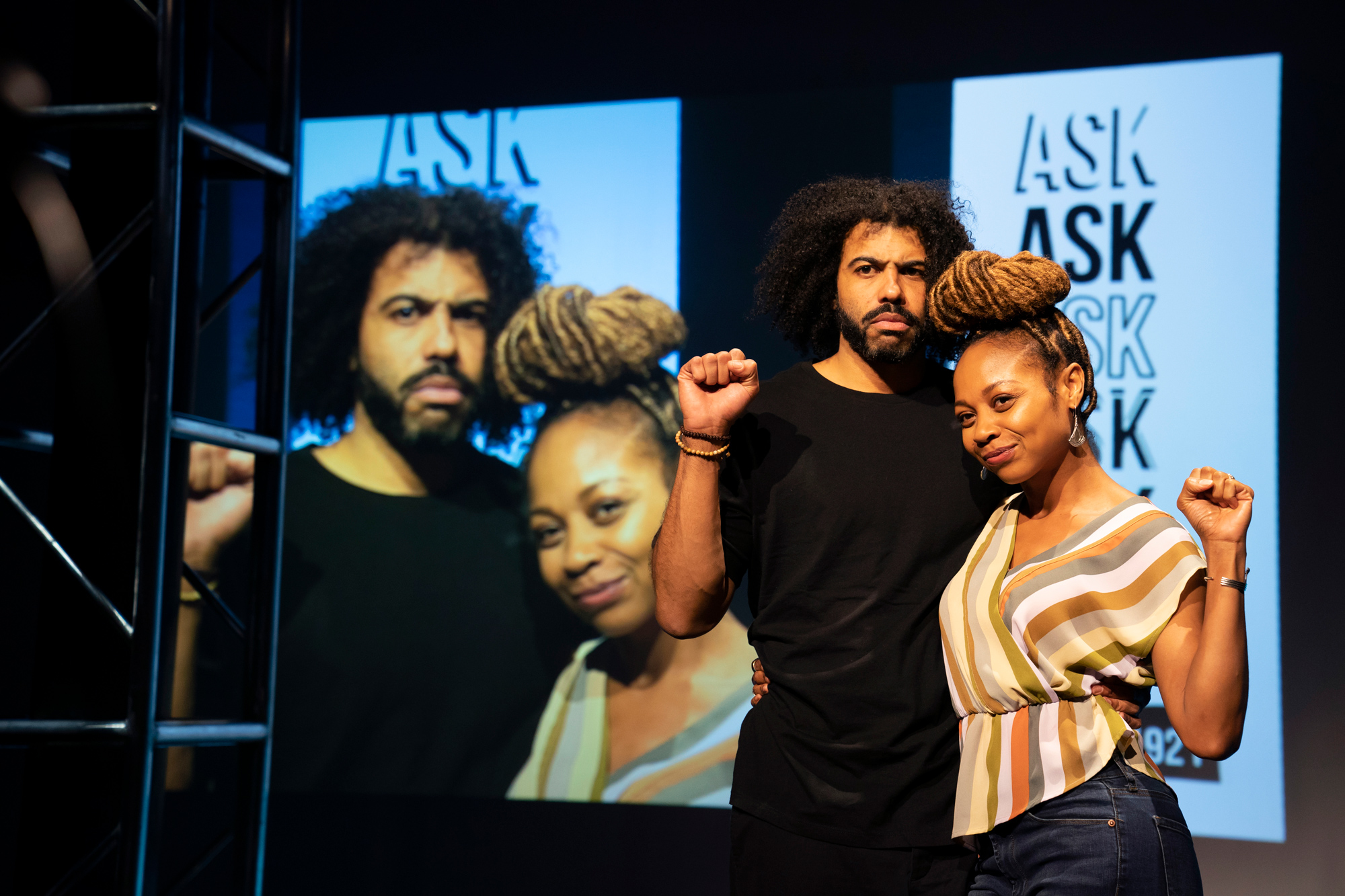 The current run at The Public Theater is essentially sold out and we expect our tickets to be gone in a flash for this NY Times Critic’s Pick.

Tuesday, April 23, 2019
The Public Theater
425 Lafayette Street (near Astor Place)
Running Time: 3 hours and 15 minutes with one intermission
Tickets will only be available to Brown Club members and are limited to two tickets per member.

We may have a post-show discussion but that is not yet confirmed.

Tickets will only be distributed by a Brown Club representative inside the lobby of The Public on the day of the show from 6:30-6:45pm. Please do NOT go to the box office and please arrive no later than 6:45pm. Tickets will NOT be sent via mail or email. 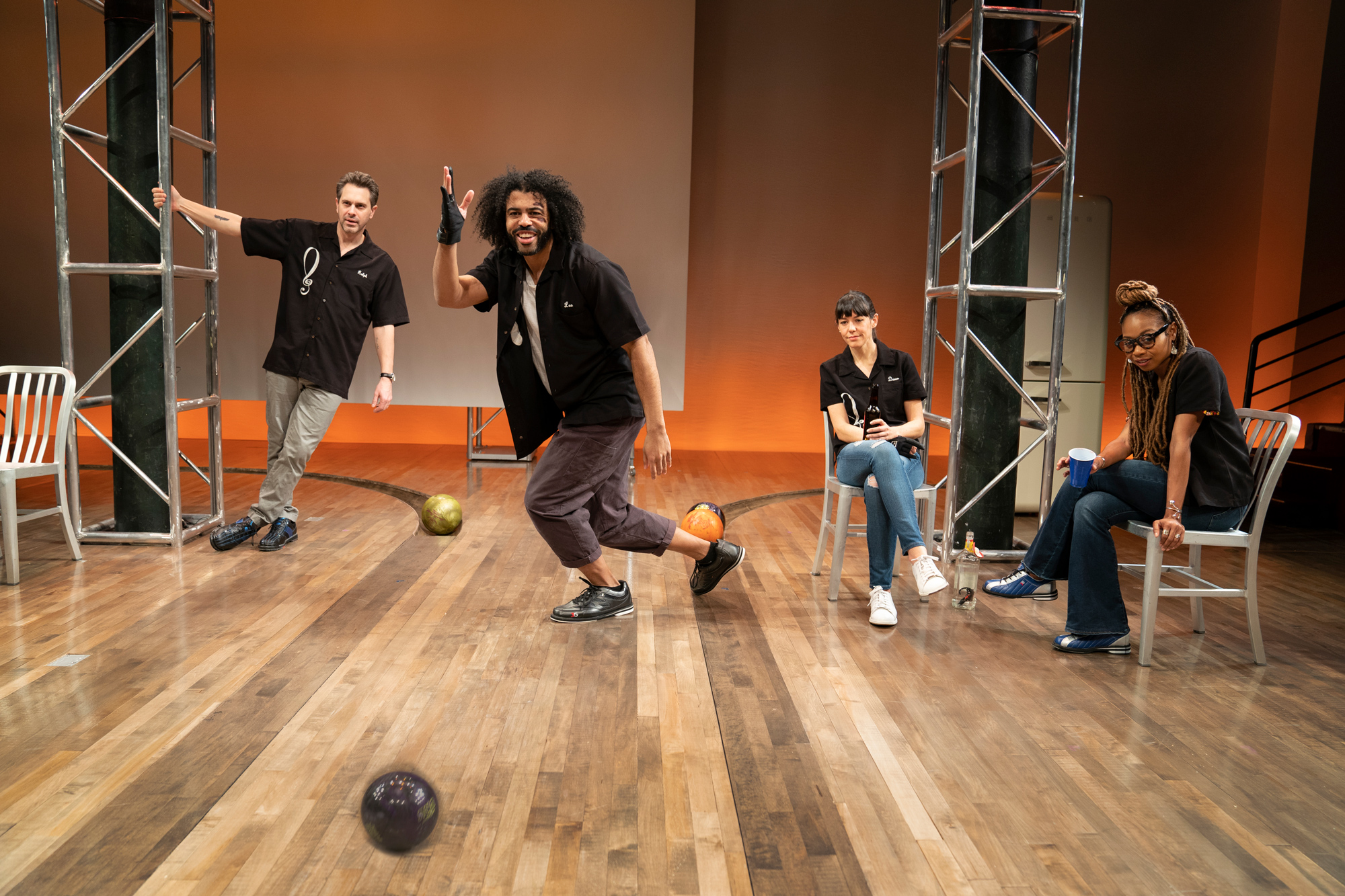