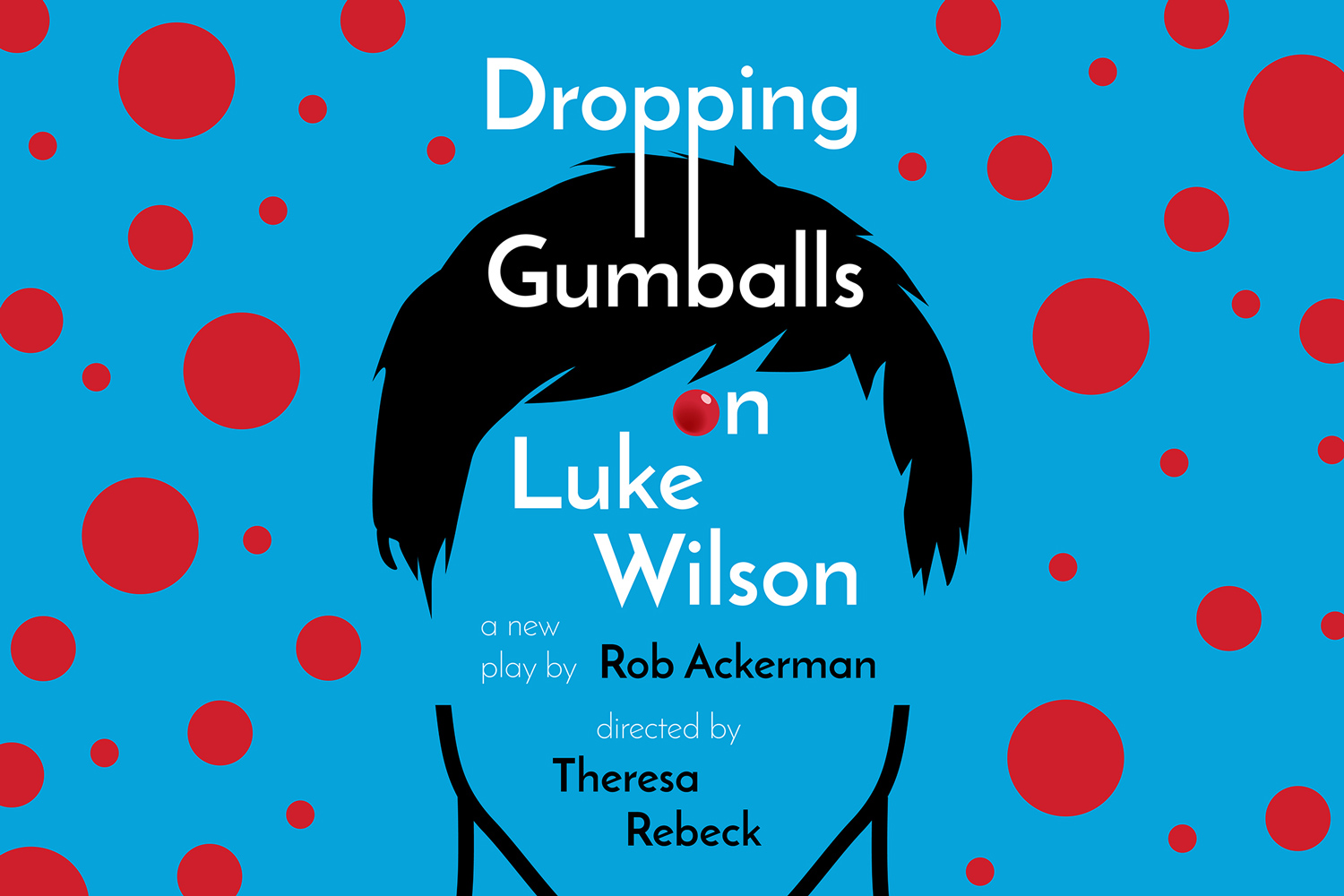 Please join Working Theater’s Producing Artistic Director Mark Plesent ’83 and Working Theater Board Members Kate Doyle ’84, Elise Goyette ’83 and Faith Ryan ’89 for the world premiere of Rob Ackerman’s “Dropping Gumballs on Luke Wilson,” inspired by the true, little-known story of the making of an iconic TV commercial in which a legendary film director puts a movie star’s life in the hands of a very nervous props guy.

Ann Harada ’85 has appeared in six Broadway shows and is best known for originating the role of Christmas Eve in "Avenue Q." She has dozens of television credits (including playing Linda, the Stage Manager, on “Smash") and has delighted audiences in many Off-Broadway shows.

Director Theresa Rebeck is the most Broadway-produced female playwright of our time, with four of her plays having taken the Broadway stage. She is a Pulitzer Prize finalist who also is well known for her television work which includes being the creator of “Smash” and writer for many series including “LA Law,” NYPD Blue,” “Law & Order: Criminal Intent.” Ackerman’s many works for the stage include “Tabletop" and "Volleygirls."

Join us for a wine and cheese reception before the show to get you in the mood for this humorous but ultimately disturbing account of power in the workplace. And join us after for a discussion about this play that examines how truth is negotiated in both art and in life, and who gets to control the narrative.

Tickets will be distributed at the theater box office on the evening of the show.
Ticket purchase is not limited to Brown Club members, but we encourage you to join!