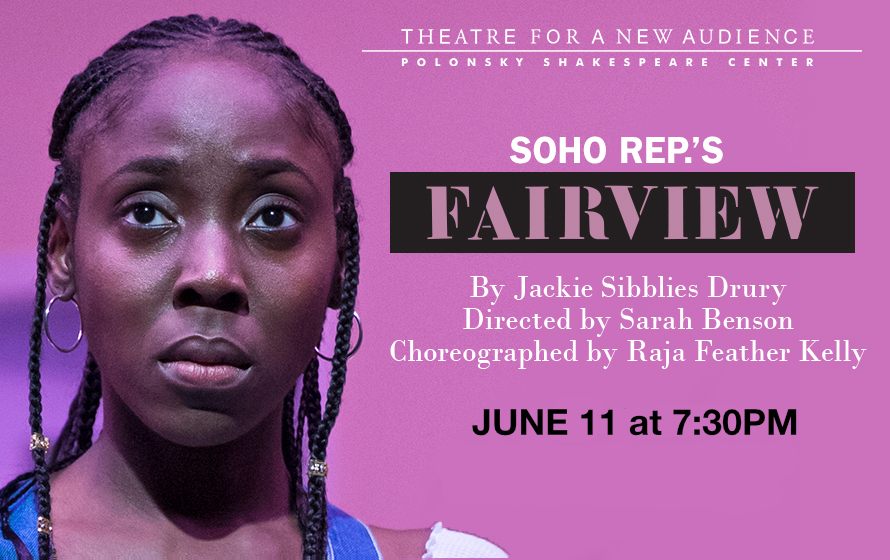 The Brown University Club in NY invites members to join us on June 11th for the return engagement of Fairview, Jackie Sibblies Drury’s MFA ’10 play that was named to many major “Best Theater” lists of 2018, including The NY Times, New York Magazine, Time, The New Yorker, American Theatre, Buzzfeed, LA Times, and Time Out NY.

Directed by Sarah Benson with a cast that includes Jed Resnick ’07, Fairview has been called “one of the most intense, innovative dramas of the year” (Eben Shapiro, Time Magazine) and a “gleefully twisted race play” (Michael Schulman, The New Yorker). Last month, Drury won the prestigious Susan Smith Blackburn Prize for Fairview. 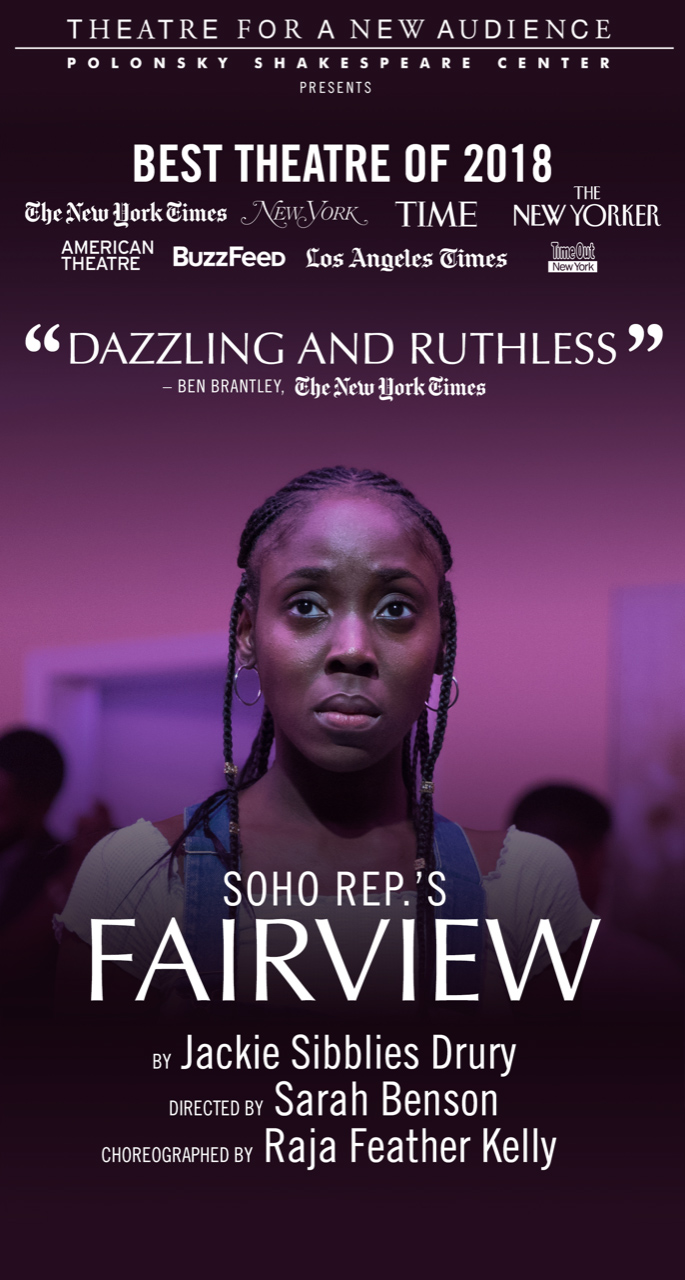 Tickets will only be available to Brown Club members and are limited to four tickets per member.

In Fairview, the Frasier family is gearing up for Grandma’s birthday, and Beverly needs this dinner to be perfect. Plus, the radio’s on the fritz, her sister Jasmine is drinking, her husband Dayton isn’t helping, her brother Tyrone might not show up at all, and her daughter Keisha is being a typical teenager. As Beverly’s hostess-neurosis begins to get the better of her while her family acts like family, Keisha’s adolescent malaise starts to seem like maybe it could be something else.

Tickets will be distributed by a Brown Club representative outside the theater on the day of the show from 6:45 -7:15pm. Please do NOT go to the box office and please arrive no later than 7:15pm. Tickets will NOT be sent via mail or email.