“Notes on My Mother’s Decline” by Andy Bragen, MFA ’06

A NEW PLAY ABOUT RESENTMENT, ACCEPTANCE AND FORGIVENESS 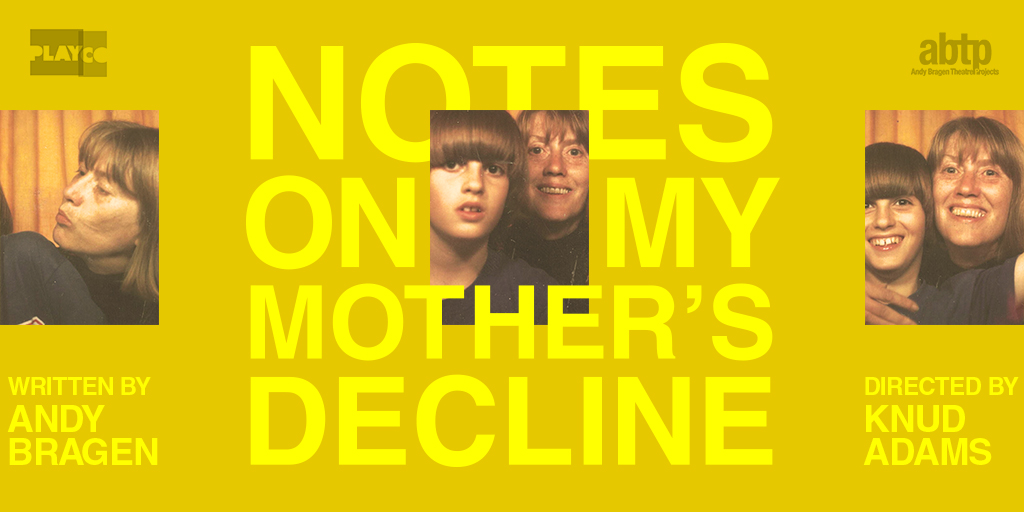 This new autobiographical work, that is both intimate and ambitious, candidly and tenderly explores a son's complicated relationship with his strong-willed Southern mother as she becomes increasingly cloistered in her East 4th Street apartment bedroom.

The performance begins at 7:30pm and will be followed by a talkback with the playwright and others TBD.

Tickets will only be distributed by a Brown Club representative at NY Theatre Workshop Next Door on the evening of October 22nd beginning at 6:45pm. Please do NOT go to the box office and please arrive no later than 7:15pm. 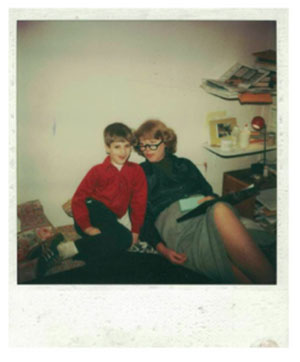