Reporting in the Age of Trump: Truth, Democracy and The Press 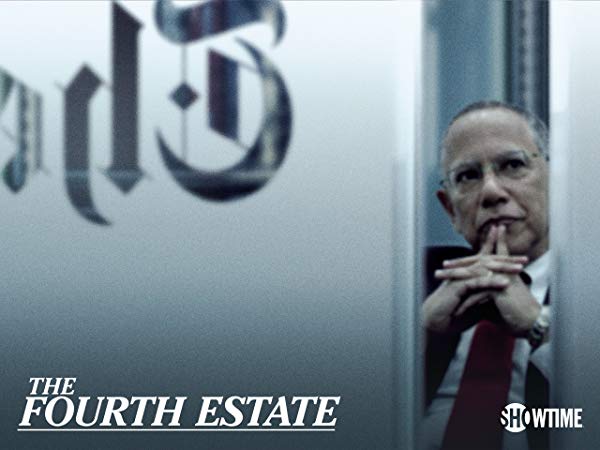 Join the Brown Media Group and Brown Club in NY for a fascinating behind-the-scenes look at news coverage in the Trump era, featuring a discussion with NY TImes publisher AG Sulzberger '03 and Liz Garbus '92, the filmmaker behind Showtime's documentary series The Fourth Estate which follows The New York Times as they cover the Trump Presidency. 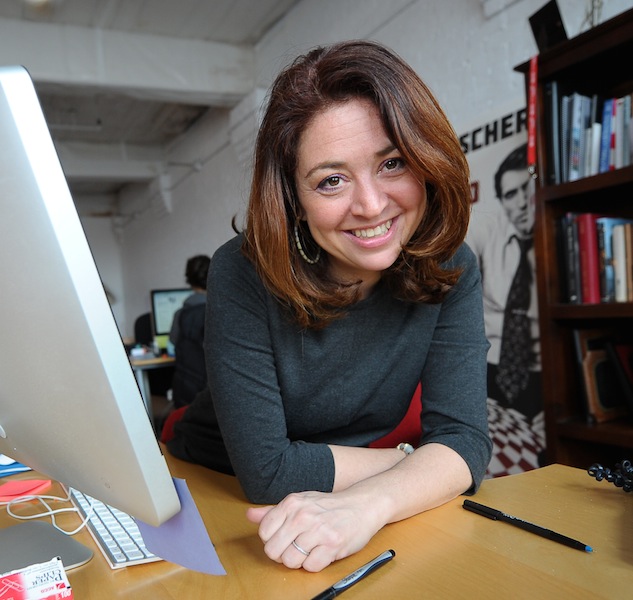 Two-time Academy Award®-Nominee, two-time Emmy Winner, Peabody Winner, Grammy Nominee, DGA Nominee, BAFTA-nominated director Liz Garbus is one of the most celebrated documentary filmmakers working today. She is renowned for creating electrifying archival-driven historical documentaries that retain all the narrative velocity, artistic craft, and conceptual depth of propulsive verite films. Garbus’ 2018 docuseries The Fourth Estate, for Showtime, was nominated for a 2018 Emmy for Outstanding Documentary or Nonfiction Series. What Happened, Miss Simone?, a Netflix original, was nominated for a 2016 Academy Award® for Best Documentary Feature and took home the Emmy Award for Best Documentary or Nonfiction Special. Her latest miniseries, "Who Killed Garrett Phillips?" premiered on HBO in July 2019. Currently, Garbus is in post-production on Lost Girls, a scripted feature for Netflix based on the book by the same name, starring Amy Ryan, Gabriel Byrne, and Thomasin McKenzie.

A.G. Sulzberger is publisher of The New York Times. The Times has a global digital audience of more than 150 million people, has won more Pulitzer Prizes than any other news organization, and has the largest digital subscription pay model for journalism in the world, with more than 4.7 million paid print and digital subscriptions. As publisher, Mr. Sulzberger is the principal steward of the editorial independence, ambition, and excellence of Times journalism, and oversees both newsroom and company operations.

Mr. Sulzberger was a reporter at The Providence Journal and The Oregonian before joining The Times’s metro desk in 2009. He later worked as a national correspondent, covering the Midwest as head of the Kansas City bureau. Mr. Sulzberger has been one of the architects of The Times’s digital transformation. He has also been one of the driving forces behind The Times’s business strategy, including the shift to a subscription-first business model. He is the sixth member of the Ochs/Sulzberger family to serve as publisher since the newspaper was purchased by Adolph Ochs in 1896. 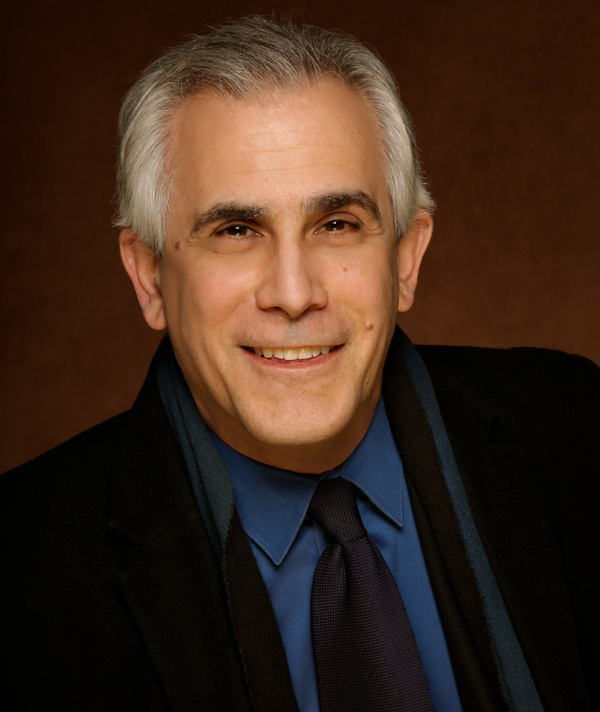 David Corn '81 is a veteran Washington journalist and political commentator. He is the Washington bureau chief for Mother Jones magazine and an on-air analyst for MSNBC. He is the co-author (with Michael Isikoff) of Russian Roulette: The Inside Story of Putin’s War on America and the Election of Donald Trump, a New York Times No. 1 bestseller. Corn won the 2012 George Polk award and a National Magazine Award for breaking the 47-percent video story that influenced the Obama-Romney presidential contest. He is the author of three other New York Times bestsellers, Showdown, Hubris (with Michael Isikoff), and The Lies of George W. Bush, and the e-book, 47 Percent: Uncovering the Romney Video that Rocked the 2012 Election. His novel, Deep Background, was hailed as one of the best novels of the year by the Los Angeles Times. He is also the author of the biography Blond Ghost: Ted Shackley and the CIA's Crusades. For 20 years, he was the Washington editor of The Nation magazine. He has written for numerous magazines and newspapers, including The New York Times, The Washington Post, Harper's, The Atlantic, The New Republic, Huffington Post, and Slate. He has regularly appeared on Face the Nation and PBS’s Newshour and provided commentary on National Public Radio.

Go behind the scenes of The Fourth Estate: 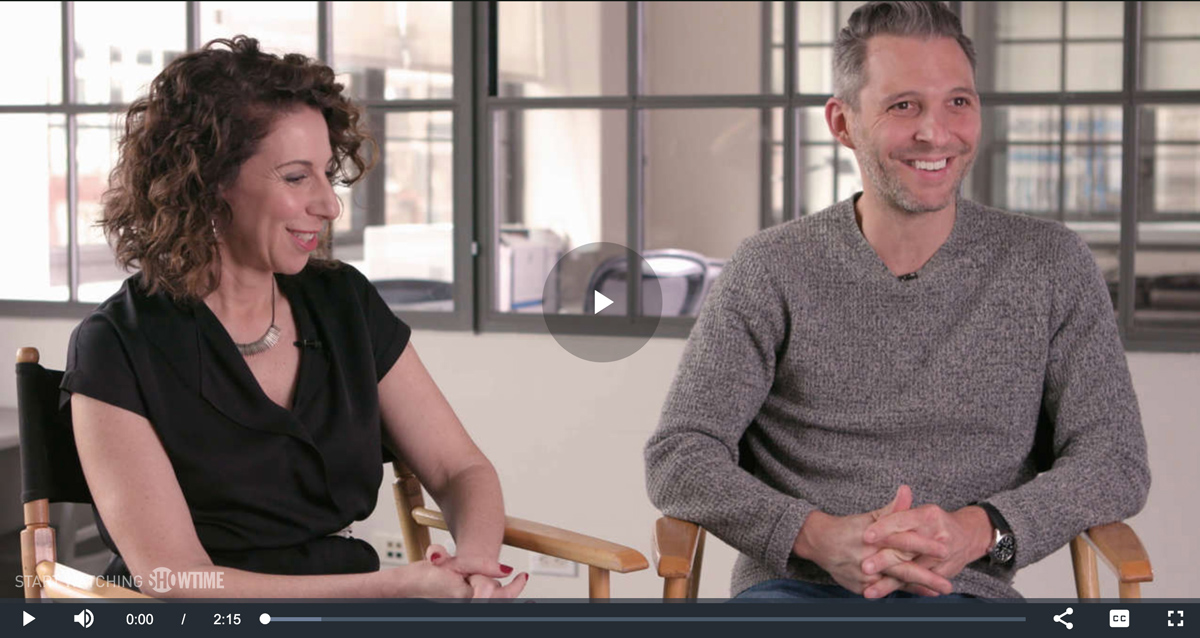