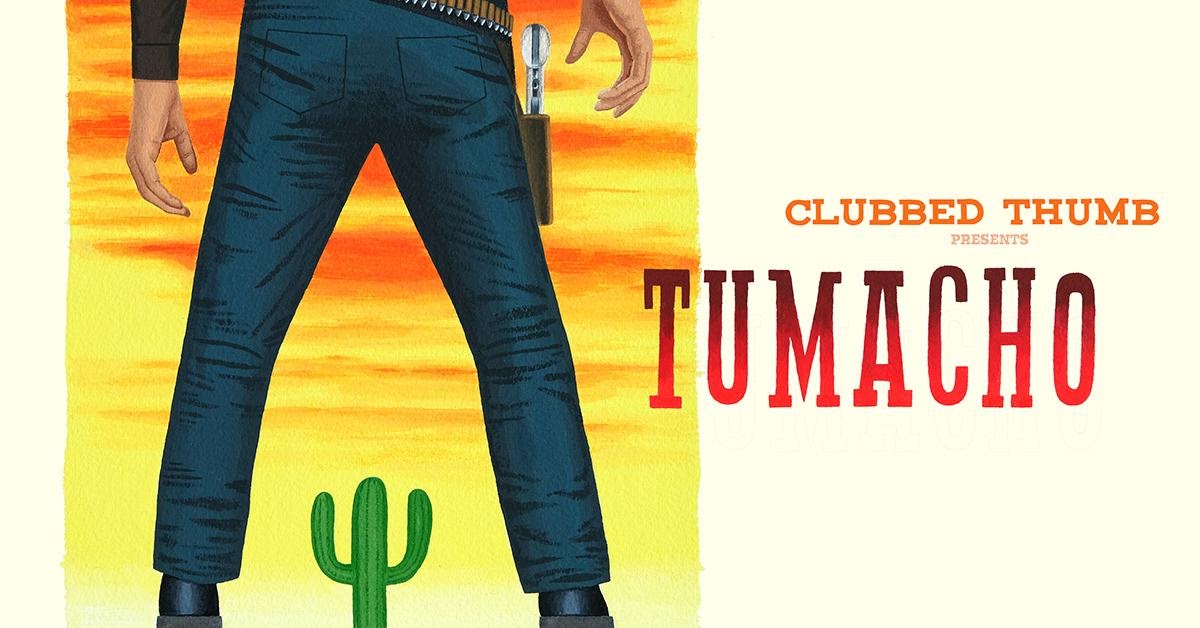 “TUMACHO is the platonic theatrical version of the artfully anarchic, shrewdly mindless comedies we wait for every summer to hit movie theaters, often in vain. In other words, there’s no need to hold out for the rebooted “Ghostbusters” for as long as TUMACHO is in town.” -Ben Brantley NY Times

Wednesday, March 4 at 7pm
The Connelly Theater
220 East 4th Street, NYC
(between Avenue A & Avenue B)
90 minutes, no intermission

Once again, the citizens of a frontier outpost are looking for someone to rescue them from the terrors of the local villain. Have they met their salvation – or an even bigger tyrant – when a fiend from the past comes to town?

Tickets will only be distributed by a Brown Club representative at the theatre from 6:15pm to 6:45pm. Please do NOT go to the box office and please arrive no later than 6:45pm.

All Sales Final - No Refunds