Please join us as we showcase these Brown alumni short films chosen from among a hundred wonderful submissions, PLUS Broadway, film and television actress Kate Burton '79 as host, and award–winning documentary filmmaker Yoruba Richen '94 delivering the keynote.

Thursday, November 19
at 7pm
via Zoom

Kate Burton ’79 is an actress, director, professor and labor leader. She is best known for her work on Broadway, and most recently, in Present Laughter starring Kevin Kline. She has been nominated for three Tony awards for Hedda Gabler, The Constant Wife and The Elephant Man. Other Broadway work has been in Some Americans Abroad, Company, Alice in Wonderland, Doonesbury, Jake’s Women, An American Daughter, The Beauty Queen of Leenane, Spring Awakening and Wild Honey. On television she is best known for her Emmy nominated work on Grey’s Anatomy and Scandal. She  is currently shooting Inventing Anna for Netflix.  The great writer, Shonda Rhimes, is the creator of all these shows. Also on television, she has been seen in all the Law and Orders, Veep, Extant, The West Wing, Rescue Me, The Good Wife, Charmed, 13 Reasons Why, This Is Us, Supergirland Empire Falls with Paul Newman, Joanne Woodward and Ed Harris. On film she has been seen in Big Trouble in Little China, Unfaithful, August, Swimfan, Max Payne, Woody Allen’s Celebrity, Ang Lee’s Ice Storm, Liberal Arts, Julie Delpy’s 2 Days in NY and, most recently, Danny Boyle’s 127 Hours and Richard Linklater’s Where’d You Go, Bernadette starring Cate Blanchett. She is a full professor of the practice at USC and serves on the council of Actor’s Equity Association.  A native of NYC, she graduated from Brown with a double major in Russian Studies and European History and received her MFA from The Yale School of Drama. She is a current member of The Brown Corporation  and received an Honorary Doctorate from Brown in 2007. She is married to Michael Ritchie, AD of CTG in LA (Ahmanson/Taper/Douglas) and the mother of Charlotte Ritchie and Morgan Ritchie ’10. 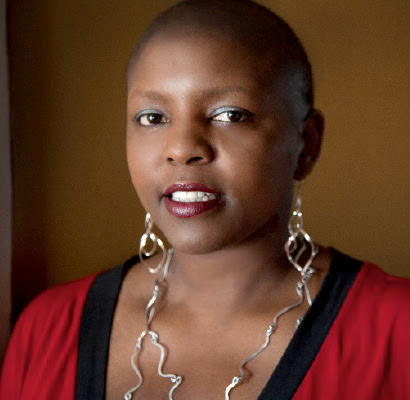