If you haven't heard and seen Brown alumni band Lawrence yet, it is time you joined their hordes of massive fans! Brown Media Group and the Brown Club in NY are thrilled to present Gracie and Clyde Lawrence LIVE in an intimate, bare-bones performance from their home studio. Don't miss this up-close experience of their sheer artistry along with a chance to hear about their new album which will be released this summer and plans for a headline tour to follow! Part of our series of "Brown Bare Sessions" with alumni musicians..

Get ready for the show by streaming Lawrence's most recent single "Freckles" here.

Check out their music video for "Freckles" 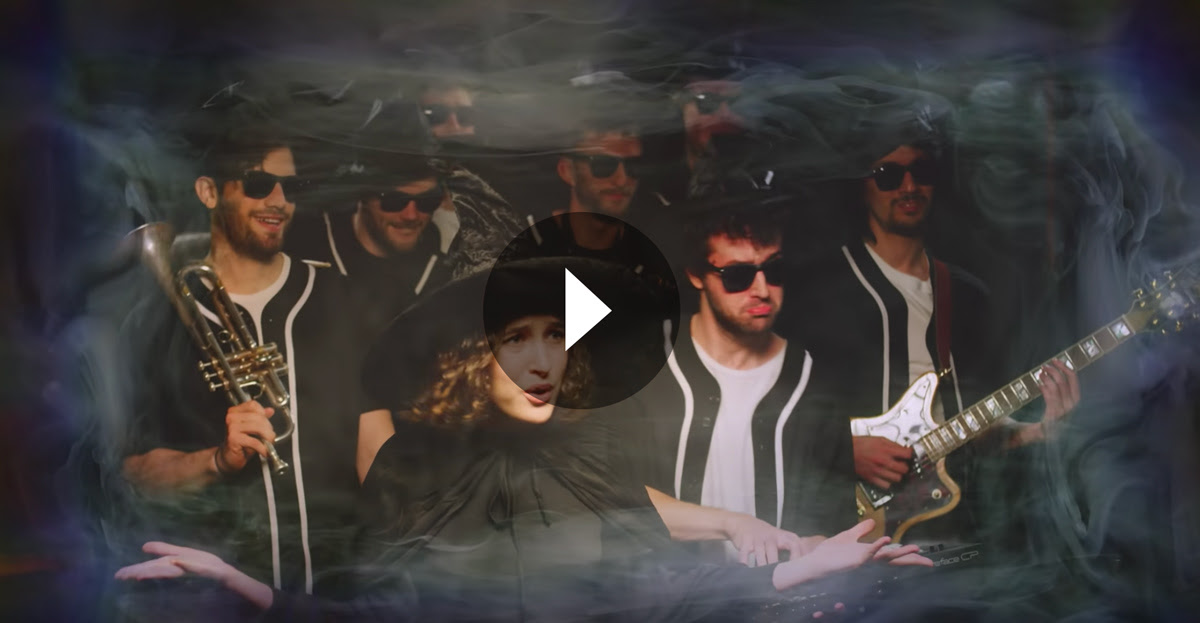 And this great classic Lawrence video:

Lawrence have so far released two albums, Breakfast (2016) and Living Room (2019) -- with a new one coming this summer — and have sold out headline shows across the country. They've appeared at festivals including Bonnaroo, Outside Lands, Firefly, Okeechobee, Hangout, and many more. The band has also opened for notable acts such as Lake Street Dive, Vulfpeck, Jon Bellion, Soulive, Jacob Collier, Blues Traveler, O.A.R, Bernhoft, and others.

In addition to the band, Clyde and Gracie have also amassed considerable resumes with other artistic pursuits. Clyde has written songs and score for film and television, including Disney’s Noelle (2019), Steven Spielberg’s Animaniacs (2020), Landline (2017), The Rewrite (2015), Music and Lyrics (2007), and even Miss Congeniality (2000), for which he wrote the theme song at age five. Gracie is an accomplished actress, appearing as a series regular alongside John Caroll Lynch, Leslie Odom Jr., and Sturgill Simpson in the CBS All-Access murder mystery One Dollar. Gracie has also appeared on Broadway in Brighton Beach Memoirs (2009), in films such as The Sitter (2011) and Did You Hear About the Morgans? (2009), and in tv shows including The Good Wife (2012), The Americans (2014), and Younger (2015).