Proof of vaccination and masks will be required by the venue.
Details of the venue's COVID protocols can be accessed here.

We are thrilled to be able to present these wonderful Brown Alumni films in person. Come meet the filmmakers, network with alums and celebrate the Brown creative spirit! 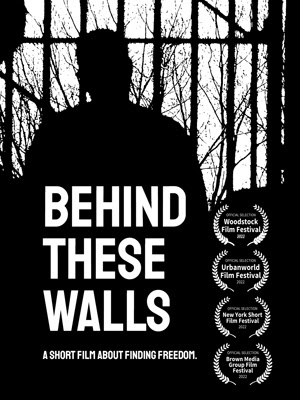 BEHIND THESE WALLS  - Susan Margolin '85, Allison Chernow '80, Producers.  Behind These Walls captures the unsparingly honest words of Sean "Dino" Johnson who, after a life-altering experience inside Sing Sing Correctional Facility, discovered the power of the arts to heal 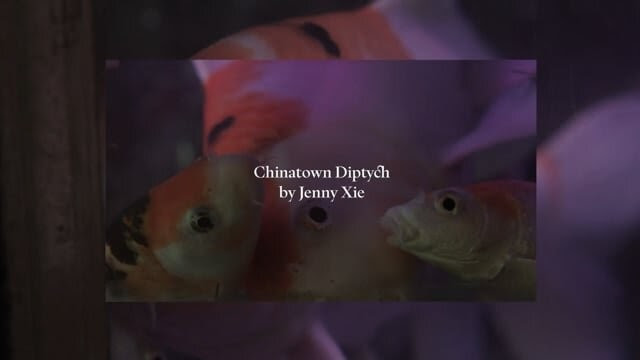 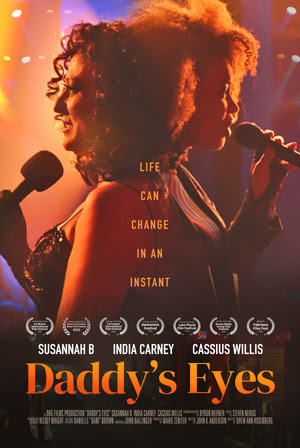 DADDY'S EYES - Drew Ann Rosenberg ’83, Susannah Blinkoff ‘86, Producer, Director, Talent. In this haunting tale of hope and despair, a mother and her daughter, separated for over twenty years by race, fame, and heroin addiction, struggle to find each other before it’s too late. This modern Greek tragedy examines the sacrifices that must be made to make it to the top of the music world. 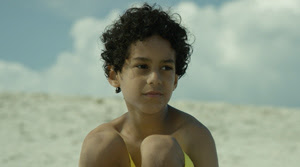 LOOK AT LUCAS -- Agustin McCarthy '92, Producer, Director, Talent. A young boy wants to play with his mom at the beach but first he has to get her off her phone. 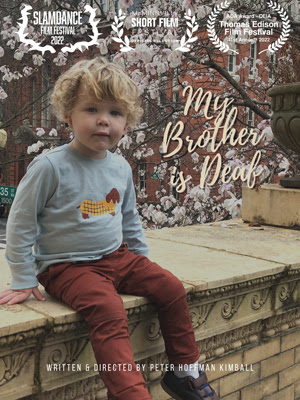 MY BROTHER IS DEAF -- Peter Kimball '04, Producer, Director. A short documentary about a boy whose family learns that his younger brother is deaf. They try their best to learn what it means to be deaf and how best to get to know him. 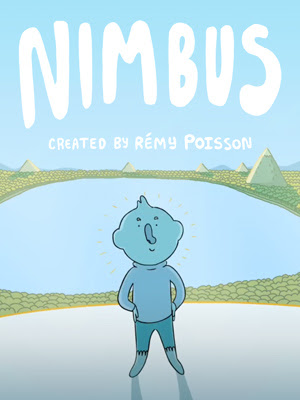 NIMBUS -- Rémy Poisson '22, Producer, Director. Nimbus is a whimsical story about a worker cloud who lives in Cloud City – an imaginary world in the sky. One day, his somewhat menial daily life is interrupted by a small surprise at work. As his day takes a turn, he finds himself thrown into an entirely new and unexpected world. 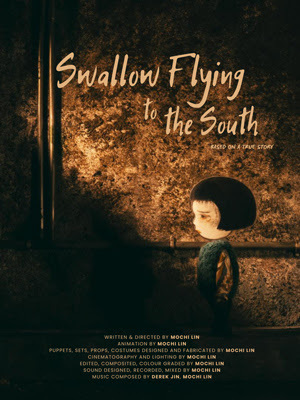 SWALLOW FLYING TO THE SOUTH -- Mochi Lin '22, Producer, Director, Talent. Spring 1976, 5-year-old Swallow is abandoned at a public boarding preschool in central Beijing. When the persimmons are ripe, Swallow masters how to cry, but doesn't forget how to fly. 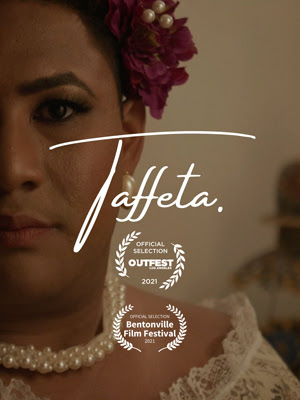 TAFFETA -- Lovell Holder MFA ’12, Charlie Thurston MFA ‘12, Producer, Director, Talent. Based on their play "Lavender Men," playwright-performer Roger Q. Mason explores questions of identity and vicious cycles of addiction in their short film "Taffeta." As a toxic phone sex relationship spirals out of control, the titular Taffeta must confront whether they will be able to break out of the destructive habits and crippling loneliness that have haunted their life. 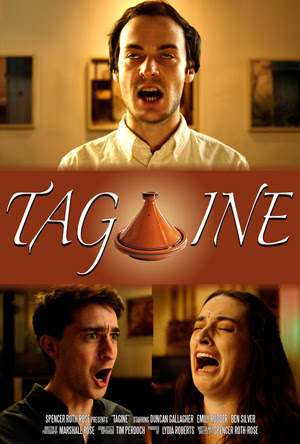 TAGINE -- Spencer Roth-Rose ’17, Duncan Gallagher '18, Emily Rudder ’17, Ben Silver '17, Producer, Director, Talent. A couple's date at a trendy restaurant is threatened by a fussy waiter, a powerful chef, and a mysterious menu item. Chef does not recommend missing this one. 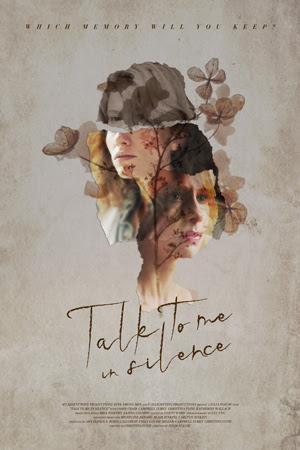 TALK TO ME IN SILENCE -- Robin Galloway MFA '06, Producer. A nostalgic woman confronts a stranger in her house, one who ultimately reveals their shared history and the love they have for one another. 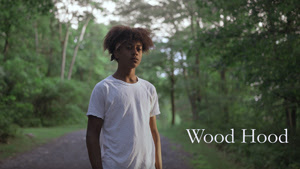 WOOD HOOD -- Andrew (Andy) Isaacson, '99, Producer. The film follows Devon, a 15-year-old kid from NYC, on a weekend-long group camping trip with Camping To Connect, a BIPOC-led mentorship program that teaches leadership, brotherhood, and inclusion in the outdoors.