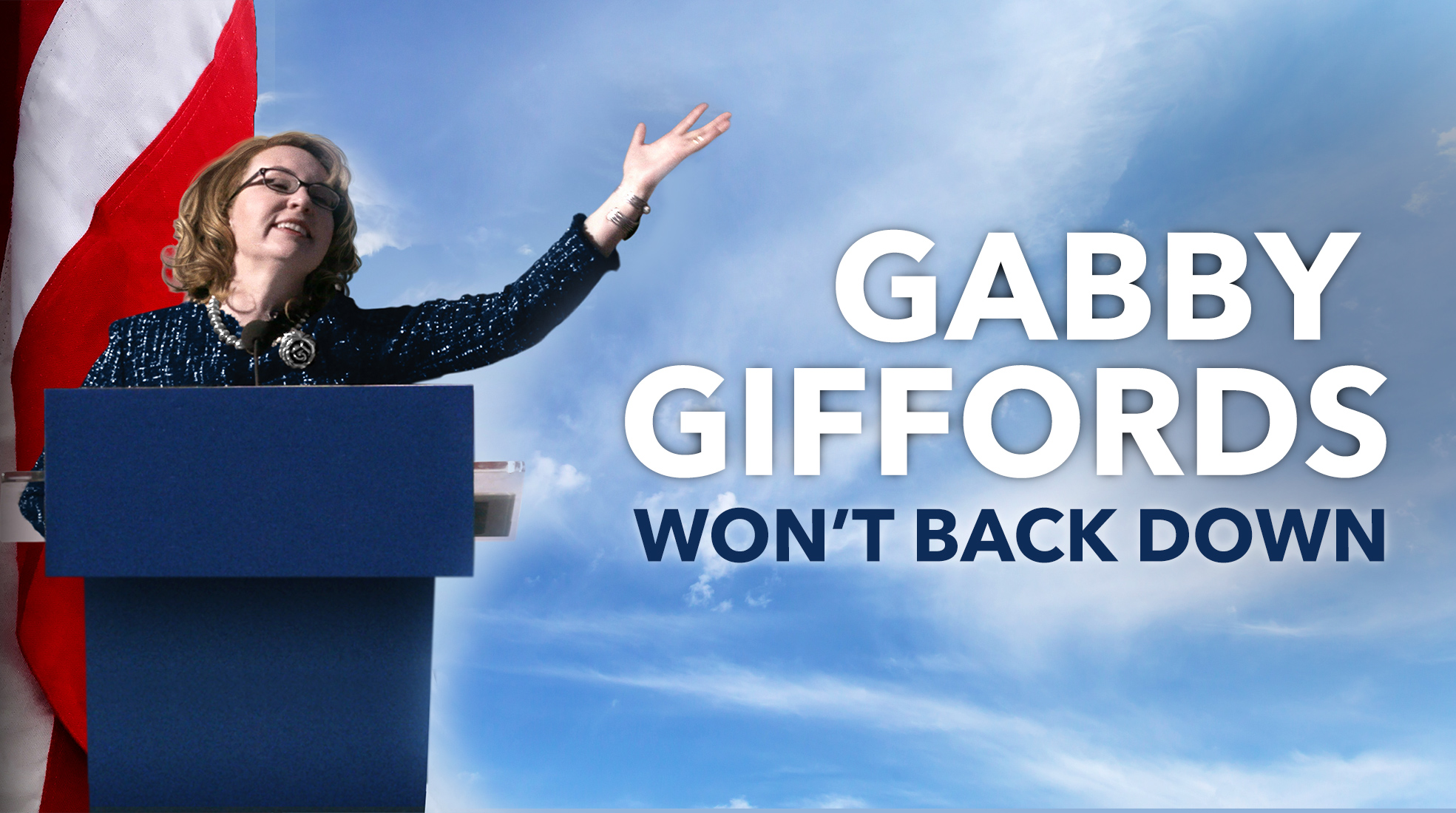 Brown Media Group and Brown Club in NY are so excited to present these amazing filmmakers in our first IN-PERSON screening in years, hot on the heels of Gabby Giffords' husband's Senate win in Arizona!

GABBY GIFFORDS WON’T BACK DOWN tells the extraordinary story of former Arizona Congresswoman Gabby Giffords, her relentless fight to recover following an assassination attempt in 2011, and her new life as one of the most effective activists in the battle for gun violence prevention and in promoting understanding of the language condition aphasia. 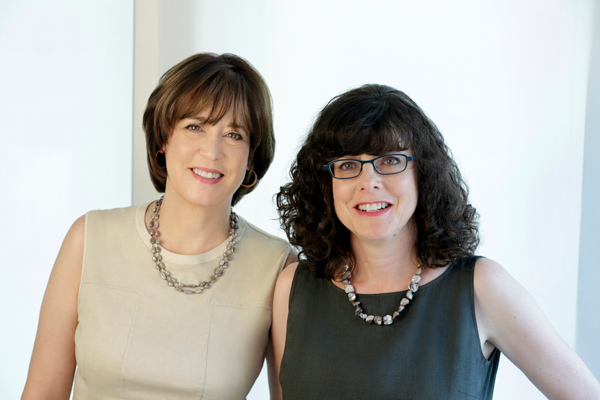 Julie Cohen and Betsy West '73, P'17 are Academy Award-nominated, Emmy winning filmmakers who directed and produced the theatrical documentary RBG. Their latest documentary Gabby Giffords Won’t Back Down premiered at the SXSW Film Festival this year, and is available on many streaming platforms after its theatrical run and CNN broadcast. Their film JULIA was shortlisted for an Oscar, and My Name is Pauli Murray won both the Peabody and duPont Columbia awards. Before they began their filmmaking partnership in 2015, Betsy and Julie both had careers in broadcast journalism and independent documentaries. Julie was a producer at Dateline NBC and directed The Sturgeon Queens (Berlinale 2015) among others. She has a B.A. from Colgate and masters degrees from Columbia and Yale. As an ABC News producer and executive producer of the documentary series Turning Point, Betsy won 21 Emmy awards, and is the Fred W. Friendly Professor Emerita at Columbia Journalism School. A Brown alum, she is a former member of the Brown Corporation, and a proud Brown parent.